What will they discuss. ????
Sexist laws against men
Family court where men have no rights at all.
Quotas in university that allow women in with lower marks
Sexism against men in the media
sexism against men in hiring
sexist women studies courses that are a bastion for lesbian feminists.
I could go on and on.
I will
They could discuss how men have higher suicide rates, that men are forced to go to war, while women have never ever been made to ever go to war.
?? Oh they could discuss how men’s health is not funded like women’s health.
They could discuss how over 80 % of all lay offs during this recession were MEN.
They could talk about how radical feminists have taken over the education system and the fact that boys are put on medication because teachers what them to act like quite girls.
They could talk about how amazing men are and that every great thing on the planet was built,invented by MEN.
They could talk about telling women that have not earned the right to be equal because they are not. They could talk about how the feminists have made law makers make it impossible for men to compete, because women are incapable of competing with men without quotas and special sexist laws. 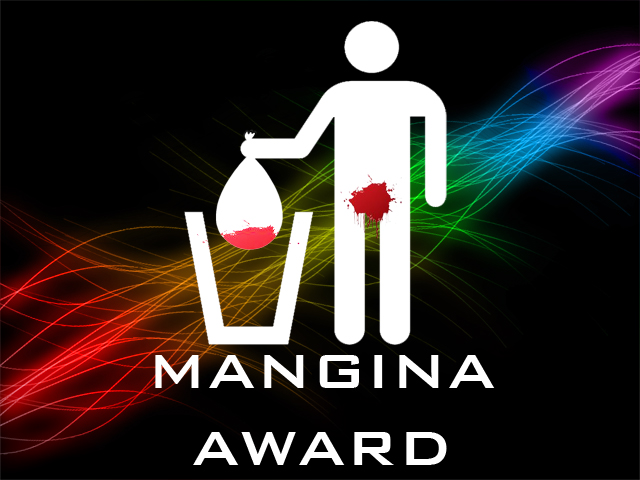